OPEN GRAZING: SOUTHERN GOVERNORS ISSUE DEADLINE FOR MEMBER STATES TO COMPLY, SAY NIGERIA'S NEXT PRESIDENT MUST COME FROM THE SOUTH 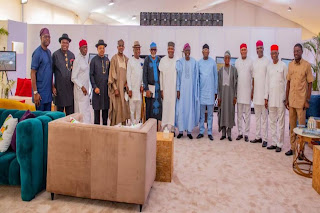 State Governors in the Southern part of the country under the aiges of the Southern Governors Forum have set September 21 2021 as deadline for the promulgation of the Anti-Open Grazing Law.
The Governors stated this in a communique issued after a closed door meeting held in Lagos on Monday. The Governors among other resolutions maintained that the country's next president must come from the region.
Other resolutions include the rejection of 3% equity shares for oil producing communities and opting for 5% instead.
The meeting came in less than 2 months after the last one held in Asaba, the Delta State Capital on May 11 2021 where discussions were held on security challenges facing the region and by extension the country in general with a ban on open grazing among other resolutions. 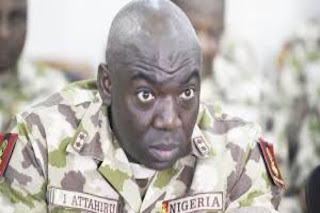 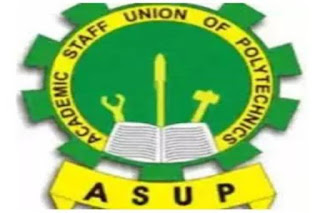 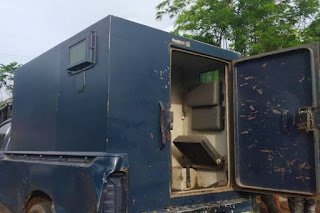